Will the Government’s Attempt to Boost Consumption Succeed? 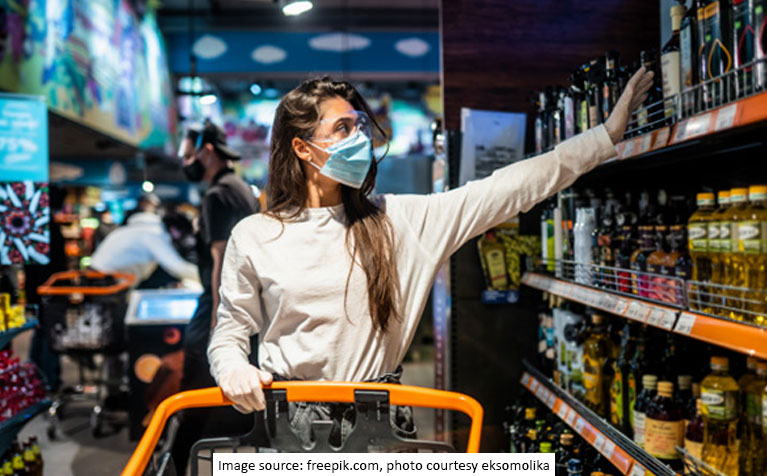 In May 2020, when the government announced an Atmanirbhar Bharat stimulus package of over Rs 20 lakh crore— purportedly equal to 10% of GDP, many investors couldn’t trust what they heard. But in reality, the package was nothing more than 1% of GDP, a damp squib!

The government allocated Rs 1 lakh crore to the agriculture sector for building farm-gate infrastructure and pumped in Rs 40,000 crore through MGNREGA (over and above Rs 61,500 allocated in the Budget 2020-2021), and infused liquidity worth Rs 45,000 crore among many other measures.

Most other schemes such as the credit guarantee scheme for MSMEs and interest subvention scheme for the first-time homebuyers didn’t have any upfront spending that could boost the demand.

Five months later i.e. on October 12, 2020, the government came up with another stimulus package — this time to give a boost to consumption which has taken a hit due to the COVID-19 pandemic.

The consumption stimulus package has two components to it:

The government is likely to create three flat rate slabs for its employees depending on their class of entitlement for the payment of ‘fare’ component of LTC.

Additionally, what is important is, the cash voucher will also be given in lieu of LTC encashment. This is one-time scheme only in lieu of one LTC, for the reason that many employees this year due to the COVID-19 pandemic restrictions were unable to travel anywhere in India to avail the LTC benefit in the current block of 2018 to 2021.

A government employee availing this scheme is expected to follow certain conditions, they are:

The LTC Cash Voucher Scheme is going to cost the exchequer Rs 7,575 crore but is hopeful of driving the desired benefit.

According to the central government estimates, if state governments also introduce similar schemes, the additional demand creation of Rs 9,000 crore may be generated. And if the private sector also participates, the government believes another Rs 28,000 crore worth consumption demand will be created.

If you remember, the Seventh Pay Commission discontinued the festival advance scheme. The government has decided to revive it only for this year. Under this scheme, all central government employees, irrespective of their position and rank can avail interest-free advance of Rs 10,000 which is to be repaid in 10 instalments. “This will be given in a pre-paid Ru-Pay card which can be spent on anything but cash cannot be withdrawn,” said the Finance Minister, Ms Nirmala Sitharaman while making the announcement.

The government is hopeful that this Special Festival Advance Scheme will help generate consumer demand of at least Rs 8,000 crore.

To support the infrastructure development in various states, the government has decided to allocate Rs 12,000 crore towards 50-year interest-free loans for states, which the central government believes would have positive effects on the Indian economy.

The government will also allocate Rs 25,000 crore worth additional funds (in addition to Rs 4.13 lakh crore provided in the Union Budget 2020) for specific capital expenditure towards roads, defence infrastructure, water supply, urban development, and domestically produced capital equipment, among others.

Will this consumption stimulus package be effective?

The Modi-led-NDA government is optimistic. According to the government’s ‘conservative’ assessment, the consumption stimulus package is expected to create an additional demand of more than Rs 1 lakh crore.

“Today’s solution shouldn’t cause tomorrow’s problems,” said Ms Nirmala Sitharaman in her speech, also mentioning the measures to stimulate demand have been done keeping in mind that the citizens are not burdened with future inflation or put the government’s debt on an unsustainable path.

That being said, to me, it appears that many of the measures would certainty weigh on fiscal deficit. Controlling the fiscal deficit would be a herculean task for the Modi-led-NDA government.

Both schemes targeting consumer spending, encourage employees to spend more from their pocket than the incentive offered. Amidst the pandemic and uncertain economic situation that we are witnessing today, a large segment of the citizenry would, however, still prefer to conserve cash and push back discretionary spends.

In case of fast-moving consumer goods (FMCG), particularly the ones which the populace does not stop consuming — almost that are essentials — the demand would remain almost inelastic. People would consume them regardless of a pandemic and a package to boost consumption. That said, in the 12% GST category there could be certain types of goods that may report an increase in demand.

But will the rise in the demand be good enough to make any difference to stock markets and mutual fund investors?

​Only 6 out of 10 consumption-oriented funds have a track record of more than five years, and there as well, only a couple of them are amongst the top-performing ones. Not all fund houses that launched New Fund Offers (NFOs) to capitalize on the consumption theme have rewarded investors well.

At this juncture, valuations look stretched — both in the FMCG and Consumer Durable Goods. Although, consumption is likely to grow in the coming years supported by favourable demographics and more jobs are created, it would be pointless to get swayed by the recently announced stimulus measures and go gung-ho and invest in consumption-oriented funds.

Instead, I suggest investors follow the ‘Core & Satellite’ approach to invest in equity mutual funds. It is a time-tested investment strategy followed by some of the most successful investors to build a portfolio.

More often than not, sector and thematic funds expose investors to very high risk, making the risk-reward equation quite unfavourable. Therefore, you would be better off if you invest in diversified equity funds following the Core and Satellite strategy. 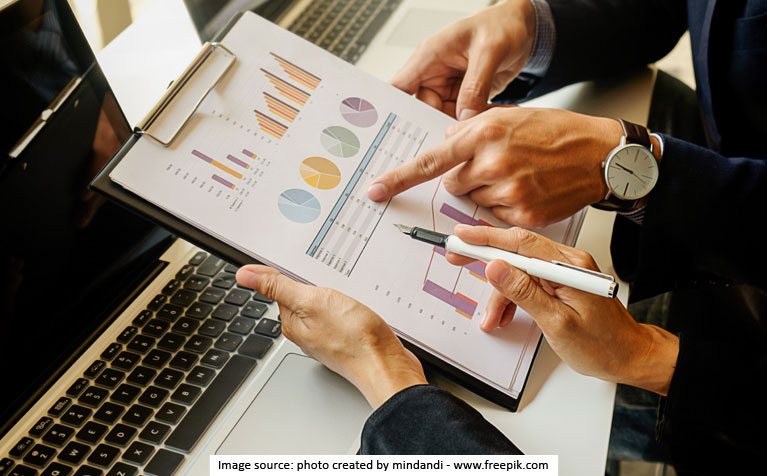 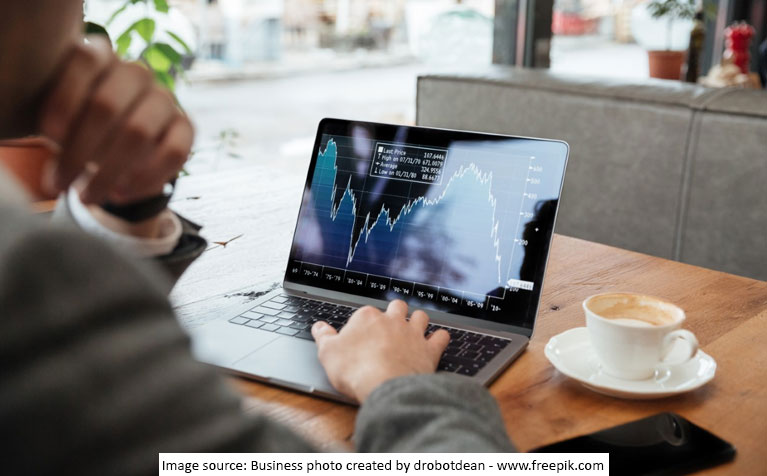 Should You Bank on Mirae Asset Banking & PSU Debt Fund